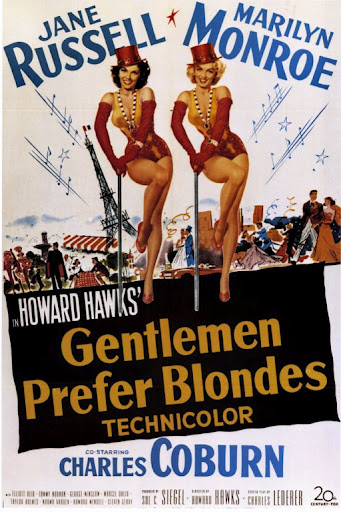 Gentlemen Prefer Blondes - Howard Hawks
Hawks is quite simply in my top five directors of all time. He mastered all genres, and constantly explored all aspects of cinema. Here he works with the legendary Monroe, who actually was a damn funny actress, to create a musical about two friends on a boat to Paris being tracked by Monroe's suspicious father-in-law and his private detective. Hilarity ensues 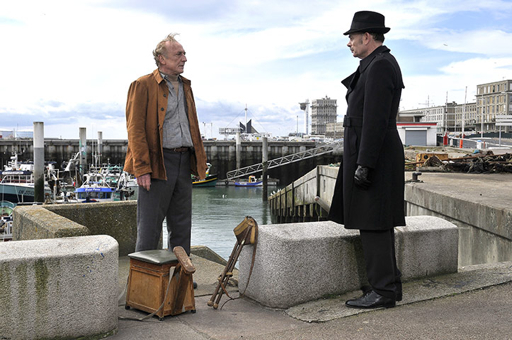 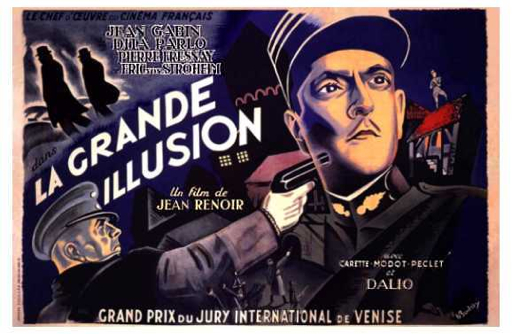 Grande Illusion - Jean Renoir
One of the greatest films of all time by the French master of Poetic Realism. This story of two soldiers trapped in a POW camp, make numerous escape attempts only to be captured by the great Von Stroheim. Jean Gabin leads the cast in what many consider the best anti-war film ever made. Absolutely one of Renoir's best and if you liked this I strongly urge you to see The Crime of Monsieur Lange, and The Rules of the Game. 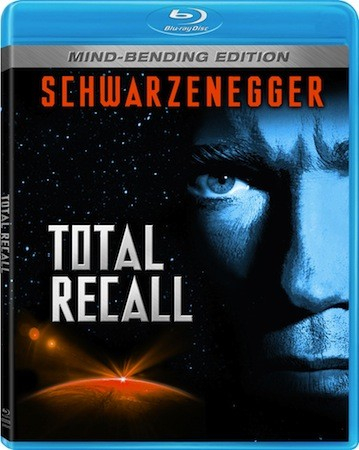 One last thought - for the rest of the MAUSketeers.