Alright I know definitely slacking lately. With the little guy turning the big THREE last week was packed full of Holiday 2 flow and festivities for the family.

I have to say as amazing as last week was for home video releases, this last month in general was pretty limp in its selection of Halloween/Horror films. Well whatever, at least there's already a large selection available. Anyway here's the past two week's picks. 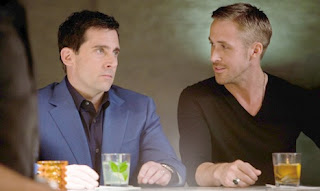 Crazy Stupid Love - Glen Ficarra, John Requa
I don't hate romantic comedies, I hate formulaic derivative stories with nothing new to deliver. There's nothing wrong with being able to "guess" the movie but damnit when you have actors playing cardboard cut outs and each film follows the same beat then I get upset. Anyway, fuck Nancy Meyers, hopefully this lives up to its promise as being an intelligient witty romantic movie for adults. Steve Carell is great, especially when he's subdued, Gosling is a badass and always intriguing. I even like Emma Stone, so I'm excited about this, Twincess and I should be checking this out soon. 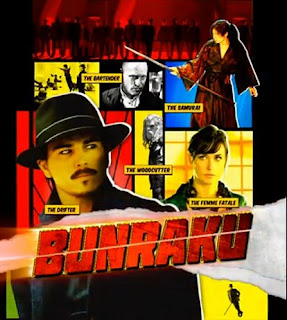 Bunraku - Guy Moshe
Hyper stylized assassin movie starring Josh Hartnett and Ron Perlman. This is actually on my Fall Movie Preview but unfortunately was released for all of one week(maybe two) and I was unable to catch it. This is the film I know the least about, and sometimes that's the best way to see a film. Cars 2 - John Lassiter
So I guess this article was right. Critically panned, this probably seals the deal for Pixar losing the Oscar this year. BUT it is Pixar, and I do have the little guy, this is worth a look if only for that. Also this comes with the new Toy Story short which for us is absolutely worth the price alone. 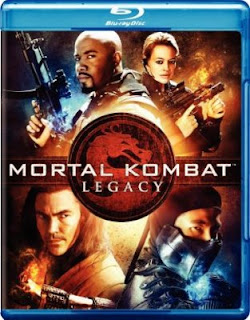 This is just an amazing story of what is possible these days with home cinema. This guy made a trailer/sizzle reel type piece in order to show people that a decent Mortal Kombat movie could be made. He then gets the chance to do a webseries which was decently successful, and now word is he is going to be bringing Mortal Kombat to the big screen. Tancharoen does the smart thing and brings the gritty to all the fantastic that exists in the world of Mortal Kombat. Having said that I saw the sizzle reel which was kinda cool, and I've seen the first two episodes. Better than the existing movies for sure but so far nothing too crazy. Like I said an amazing story, and one that I'm willing to support to check out the rest of the series. 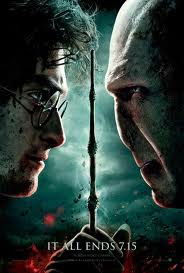 Last in the series. You really don't need me to tell you to buy this. An amazing accomplishment in saga storytelling. 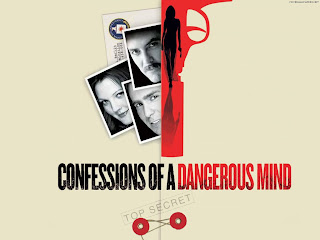 One last thought - apparently Kaufman and Clooney argued quite a bit over this film.