Movie Night: Thoughts From The Pile - Sky Captain and the World of Tomorrow 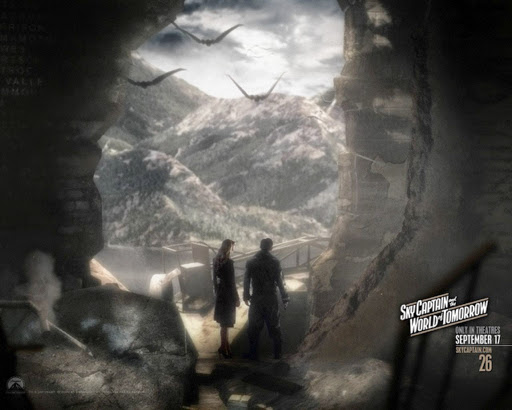 Sky Captain and the World of Tomorrow is, above everything else, proof that persistence and hard work and an amazing passion will make your dreams come true. Kerry Conran spent years literally designing the computer program he would need to make his vision of an alternate 1930's come to life. And with the help of a short trailer he caught the eyes of some execs and now he has a film starring Angelina Jolie, Jude Law and Gwyneth Paltrow. Now whatever your thoughts are on the finished project, that is an amazing success story and deserves some respect. Yah yah but what about the film? 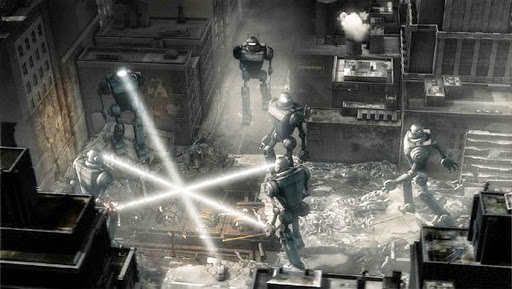 Based on the serials of old, Sky Captain tells the slightly campy story of a handsome fighter pilot caught up in a plot to destroy the world. Full of robots, insane aeronautics, ray guns, and maybe an underwater scene plus a Noahs Ark type rocket ship, this is the type of sci fi pulp Conran was raised on. Shot against a blue screen with some stylized dialogue that Jude Law and Jolie nail perfectly, the film moves along at a breakneck speed. It's fun and charming and, similarly to this years Lego Movie, you can feel that this was made by a giant kid. Paltrow makes me cringe half the time as she struggles the most with the snappy dialogue, and the movie never takes itself too seriously sometimes to it's own detriment. But you're not here for that, this is a fun film and one I was happy to revisit. Look forward to sharing this with the boy. 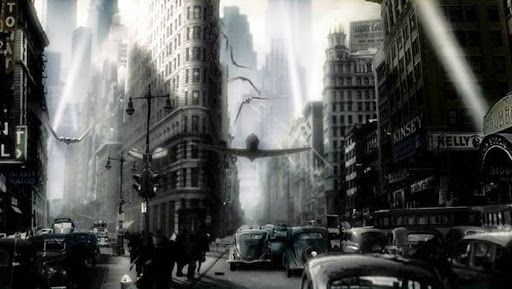 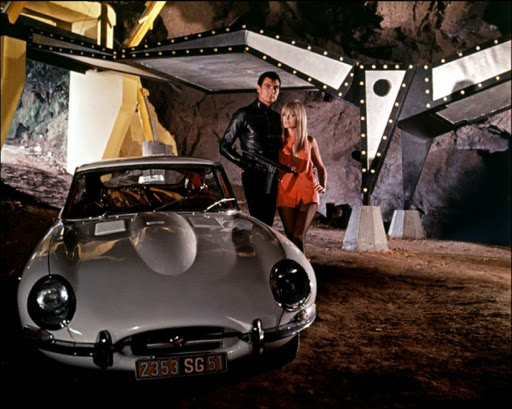 One last thought - if you like this film I strongly suggest you watch Danger: Diabolik and Battle Beyond the Stars, both are wonderfully campy takes on the spy genre and space opera. 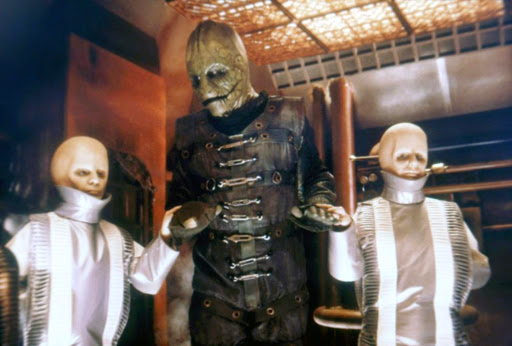