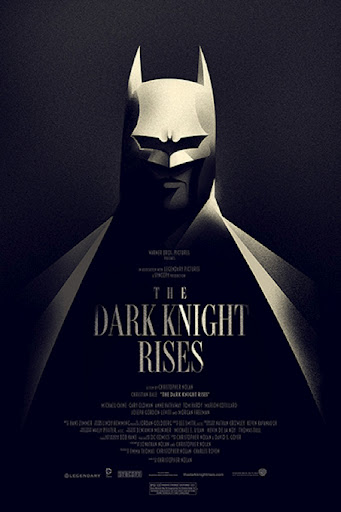 I really should be working on home video release article that I've been slacking on, but the excitement around The Dark Knight Rises is just too much to handle. I've done a few articles talking about some of the rumors and possibilities of the new film. I want to take a final look on some of these and give me final thoughts on what I'll be seeing this Friday. I knew as soon as Anne Hathaway was cast as "Selina Kyle" that there was something to that, and sure enough she never is called catwoman in the film. Reviews are coming out in droves so if you would like actual answers to these I suggest you go to your favorite movie website, I'm sure some review has the spoilers you want. That being said I'm avoiding reviews this time around. Alright one last look at what might be happening. 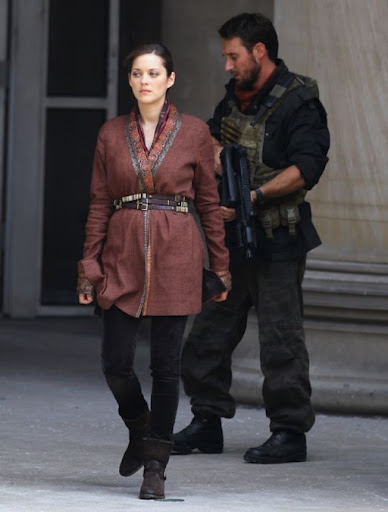 Miranda Tate is Talia Al Ghul - we already know Liam Neeson was on set, an international cast lists have his name on the roster. It would only make sense that Talia is in the film. Nolan has constantly said that this film will bring Batman full circle, and having Talia in here would absolute do that. So why Miranda Tate? Nolan casts his parts expertly ensuring any part with importance has someone amazing in the role. I can imagine Talia being a cameo, but I can't imagine she's just any actress. Besides that Marion would be a perfect Talia. 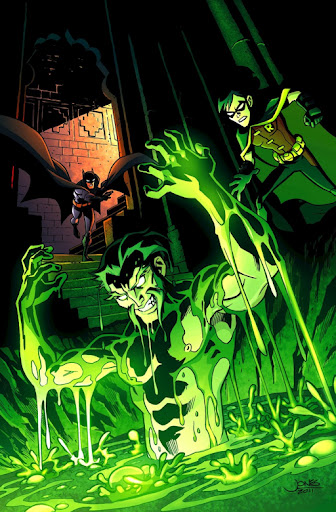 That picture from way long ago...not a Lazarus pit - I just can't see how this would fit into this world. Or if it is a Lazarus pit there's no way it works the same as it does in the comics. 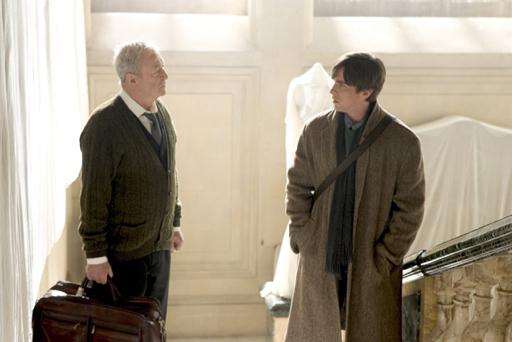 Alfred and Gordon live - the first teaser had Gordon on a hospital bed. Then there were numerous reports saying the script had Alfred dying. As dark as these films can get, I'm going to say Nolan wouldn't kill these two. Add in Lucius Fox and you have the soul of Batman/Bruce Wayne. They are his connection to reality, destroy them and all would be lost for our Dark Knight. 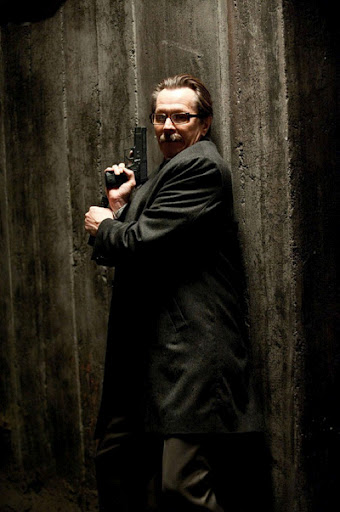 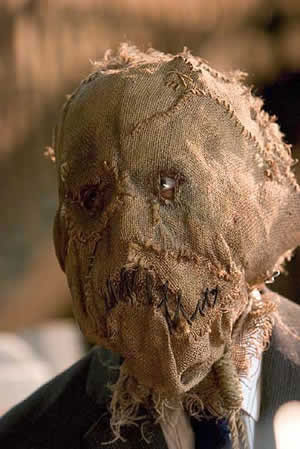 Scarecrow is somewhere in this film - going on pure hope here, but he's been in the first two films. I'm betting I'm right on this one. 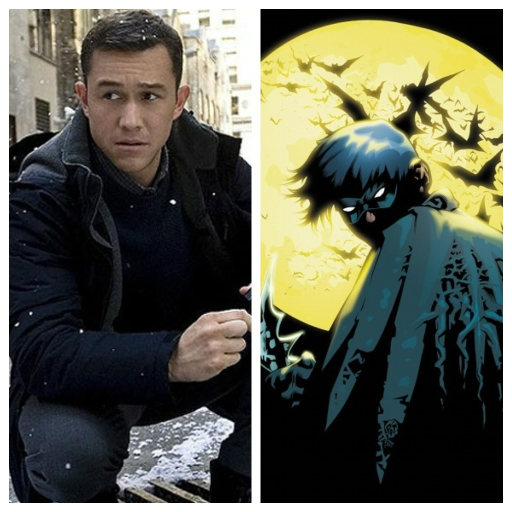 Jonathan Blake is more than a cop - Levitt is an awesome exciting young actor. He's been featured more and more prominently in the marketing materials. Whether they call him Robin or Dick or we find out his last name is "Drake" there's something there. I doubt he'll suit up, but in some way he will inherit Batman's legacy. In fact I'd be pretty surprised if the words "Robin" are spoken in this film, perhaps he continues on in spirit. Because...... 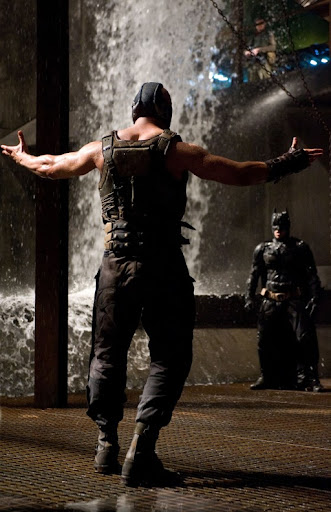 Batman will die - this is my longshot guess. This is the end of Nolan's story, it seems only fitting that Batman would die. We've heard throughout the series that it's more important to be a legend than a man. So my guess is Batman foils Bane, but loses his life in the process, leaving it up to Gordon and Blake to carry on his work. 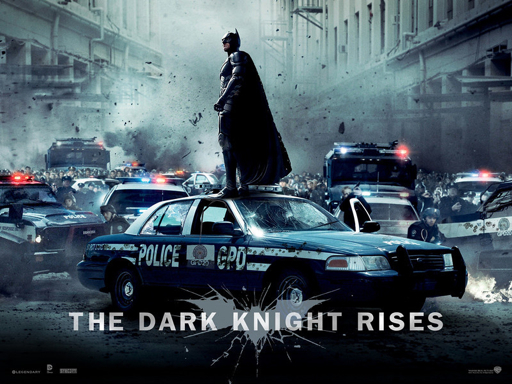 But what do I know? And why the hell have we heard nothing of Josh Pence's involvement. Either way I'll be back tomorrow with my thoughts on the film. Can't wait 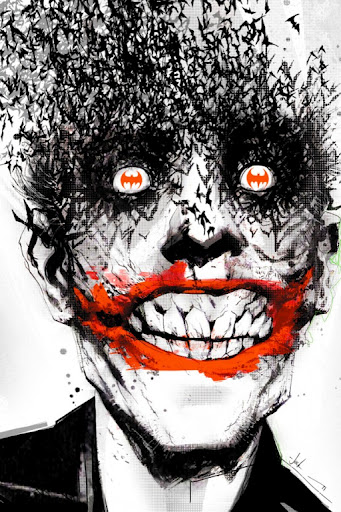 One last thought - if you really love Batman, I strongly suggest Snyder's The Black Mirror or Morrison's entire run on Batman & Robin. 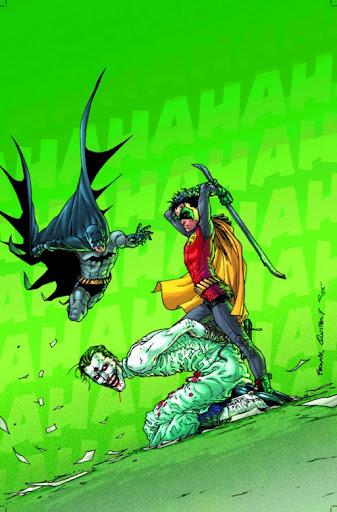