Time to catch up on a few weeks of releases. 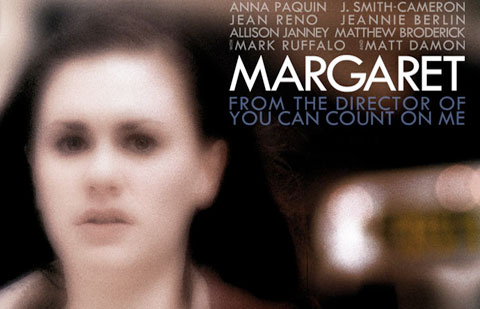 Margaret - Kenneth Longernan
Longernan's long in development follow up to You Can Count On Me, topped many critics best of lists for last year. This is the story of a woman who sees an accident and the results of the aftermath. This is the release I've been most looking forward to and I'll definitely be back with my thoughts. People have given this film an exorbant amount of praise, hopefully it's all true. 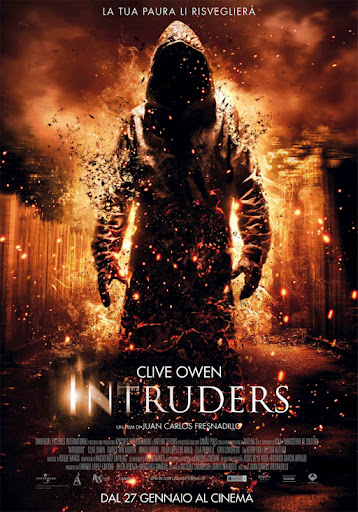 Intruders - Juan Carlos Fresnadillo
Some less than stellar reviews for this film, but I'm always willing to give directors I like a shot. Fresnadillo made two great genre films with Intacto and 28 Weeks Later. Here he gives us a spin on the ghost story as two girls are haunted by some faceless figure. Hopefully this works out 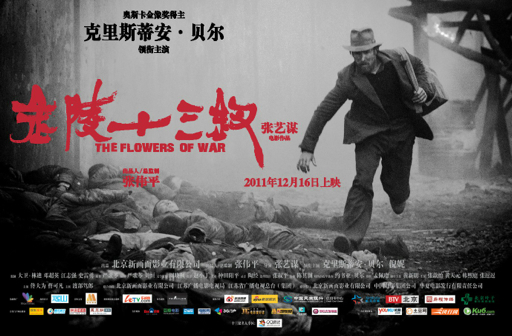 Flowers of War - Zhang Yimou
Bale just knocked it out of the park with his best portrayal of Bruce Wayne yet. Here he stars in Asian powerhouse Yimou's story of prostitutes and Bale posing as a priest. I didn't get a chance to view this in the theater so I'm excited to finally get around to it. 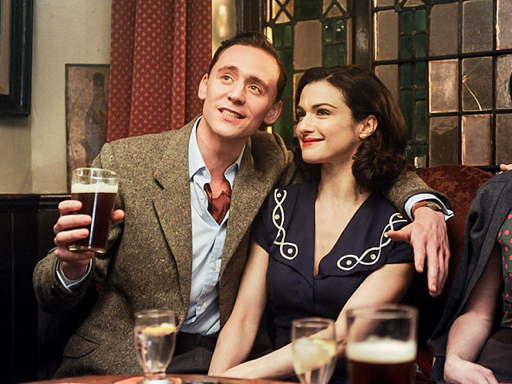 The Deep Blue Sea - Terence Davies
People are having some Oscar talk about the ex Mrs. Aronofsky. I've always like Weisz and Hiddleston has definitely showed his talent in the past year. This story about adultery and the drama it creates has been a treasure trove for actresses over the years with its successful theater productions. 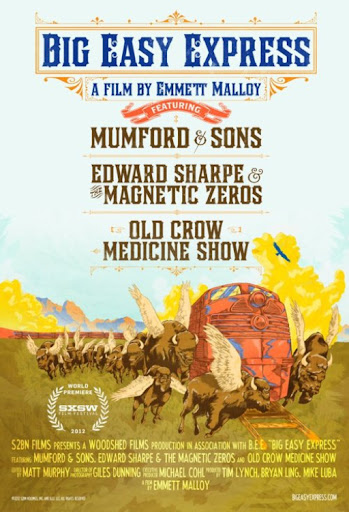 One last thought - for you Hawk, what better way to celebrate tickets going on sale than this documentary of footage from the first Railroad Revival tour.