Flick Bits: The Master Teases Brilliance and two more to look forward to.

These three teasers were so good they deserved their own post. Teasers and trailers are such an interesting marketing tool. I wrote a piece about the marketing campaign for The Dark Knight Rises, and how well crafted the trailers for that film are. They are trailers that reveal new pieces of the puzzle and give you a sense of tone for the film. Nowadays there is the common complaint thy trailers for away too much, or on the case of comedies show all the funny parts in the trailer. This makes sense, since if your film is mediocre you need to sell it on the few moments that actually work. Then you have Battleship which just looks more mindless and idiotic that anything Bay has done.

These three teasers are the epitome of what a teaser should do. A teaser is the first trailer released and serves to give the audience the slightest taste of what is to come. A smart teaser will remain as mysterious as possible, and simply give the vaguest notion of plot. And honestly why do we need to know the plot? The teaser needs to entice with the power of filmmaking or the mastery of its emotion. The teaser for Batman gave us a quick rundown of the series up to this point coupled with a quick glimpse at our antagonist. So let's look at the first one. Click the titles to view each teaser. 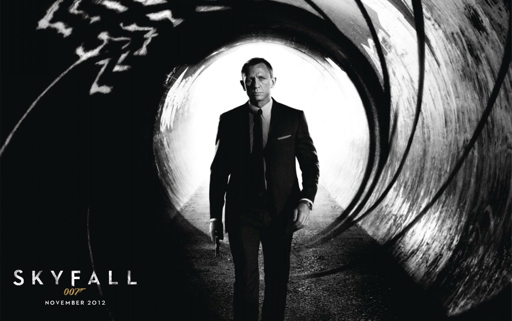 Skyfall - Sam Mendes
Mendes doing Bond?! I don't even think he's perfect for the job, but the choice of him as director is incredibly inspired. We all know he can handle some raw violence and drama from Road to Perdition. Beyond that the man has a great eye and even without Conrad Hall he still continues to create compelling imagery coupled with raw emotion. Here we have a possible disgraced Bond doing some word association. The whole thing is moody and dark and completely represents what Craig has accomplished as Bond and that is that he's made Bond a badass. We see glimpses of the action pieces and it all appears to be beautifully well made and kinetic. Craig is doing some amazing work as Bond and I've enjoyed both films so far. With Mendes behind the lens I have some high hopes for this one, and this teaser has me itching to know what happens next for our favorite super spy(sorry Ethan) 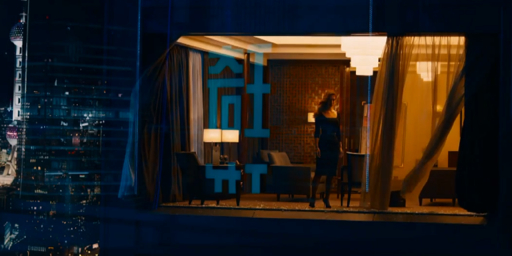 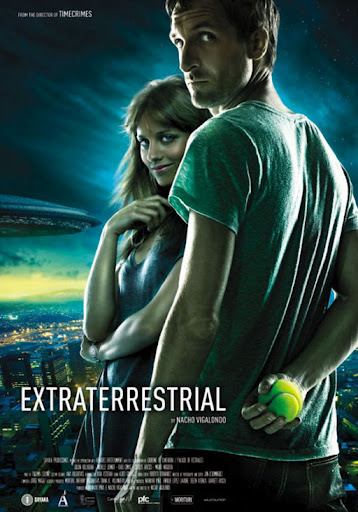 Extraterrestrial - Nacho Vigalondo
Time Crimes is one of my favorite films from the past ten years. It's a small film dealing with the greatest paradox of all time TIME TRAVEL. I've showed the film to as many people a possible and now he returns to us with this story of aliens invading and a love triangle inside an apartment complex. Sounds like Skyline if it was made by competent directors with competent actors. This teaser shows us a much lighter tone than Time Crimes while keeping with his straight forward approach to filmmaking. Vigalondo let's the story take center stage and shoots his film as coherently as possible. Romantic comedy with Aliens? I'm sure Vigalondo won't disappoint. 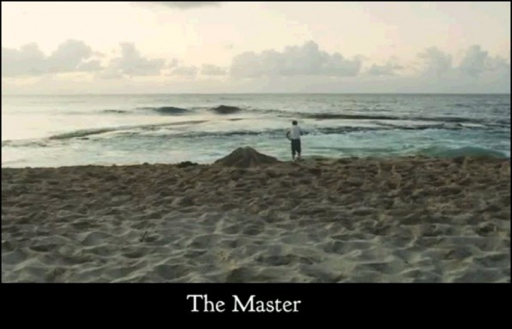 The Master - Paul Thomas Anderson
Aronofsky and PTA are my favorite working directors. There are plenty of others who I really like, but these two guys make films that speak to my soul. As of now it looks like I'll be waiting for quite some time for Aronofsky's new film, but as long as PTA gets this to us as soon as possible it will be ok. Talk about a true teaser. You really get little sense of the plot, rather some amazing character work from Joaquin Phoenix and some more Johnny Greenwood setting an incredibly ominous uncomfortable mood with his score. No sign of Hoffman or even mention of "The Master" but the cinema on display is already blowing me away. PTA is a master of setting a complete mood. Whether its the downtrodden losers of a rain soaked Los Angeles, or the ignorant hope of the 70s that the good times will always last. Or even the incredibly violent and beautiful nature of love. Scientology or not Anderson has my attention like always and I need to see more of this film, Now. 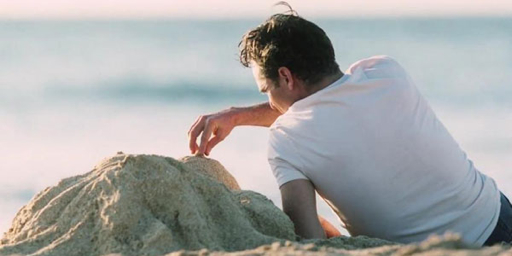 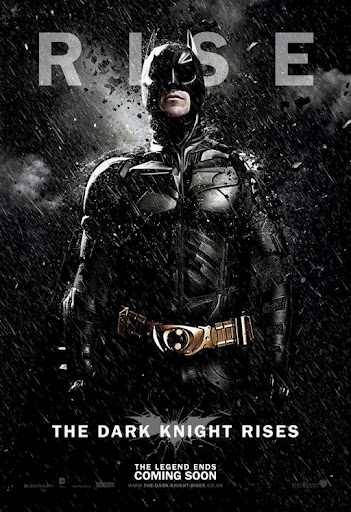 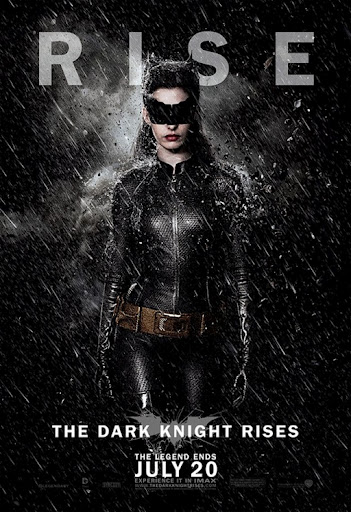 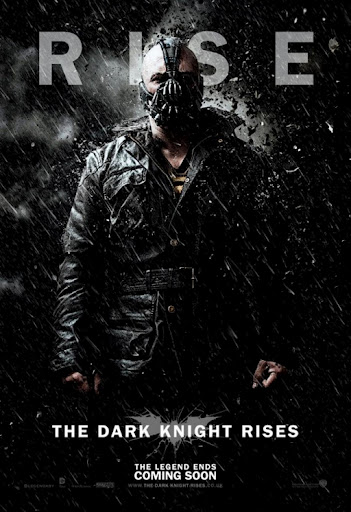