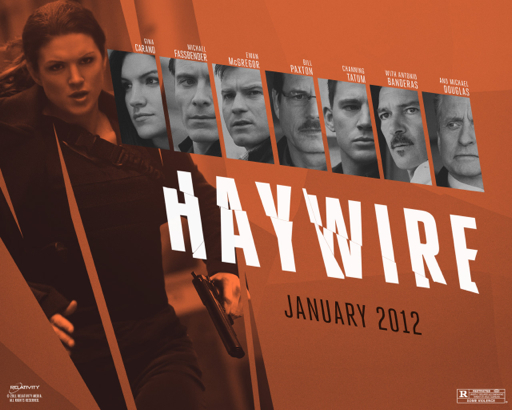 Soderbergh has existed in a category all his own for most of his career. He's been able to blend the more mainstream fare such as Erin Brockovich and Oceans 11 with his more esoteric pieces such as The Limey and Schizopolis. Point is, the guy has always directed what he wants, and how he wants it. From picture to picture you see his moods change as a director and I love that. I love that whatever seems to intrigue comes across completely on the screen. Such as him playing with non professional actors in the experimental Bubble and Girlfriend Experience, which eventually evolved into him playing with real life people playing variations on their person on screen. Such as this film here, and the up and coming Magic Mike. Gina Carano plays a badass spy in the private sector who gets sold out after a job in Barcelona. The story follows her on the run as she begins to enact revenge on all those who wronged her. This is a straightforward film that never tries to be deeper than that. It's a simple story told with simple direction and the confidence with which he presents the film gives it a air of cool within every scene. This is an action film a seen through the eyes of Soderbergh. 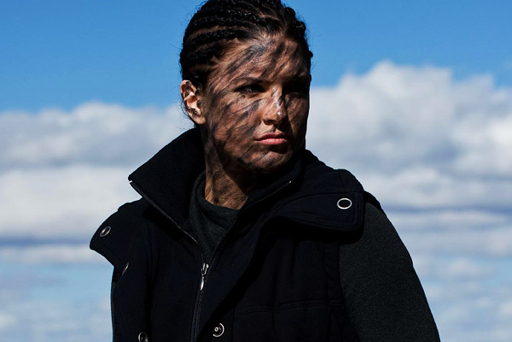 Carano is an MMA athlete in real life, and Soderbergh makes sure to show off her skills any chance she can. She moves through the film tearing down any man that stands in her way. And yes the entire cast is men, except her and she destroys them all. Her first fight with Channing Tatum really sets the tone for how these fights will go down. They are raw and brutal. There is no quick camera work and no flash these are people brawling and using there surroundings. There is no booming music or adrenaline fueled techno in spathe background, Soderbergh is content with letting Carano tear through all who have wronged her. The camera barely moves and he captures all the action, letting you hear each grunt and bone break. They aren't stylistic by any means, and specifically the fight with Fassbender is extremely intense. The finale to the fight has been done a million times, but Soderbergh breathes some new life into the pillow silencer by not drawing any attention to it and simply letting the body lie there for the duration of the scene. 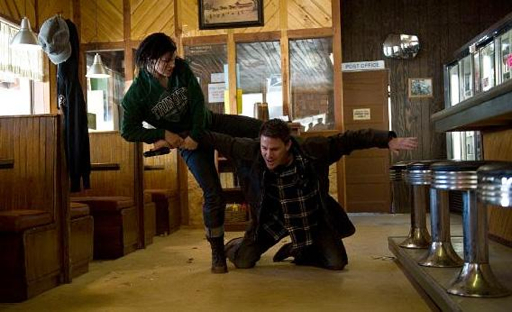 Aside from the fight scenes each scene is visually engrossing. Soderbergh doesn't necessarily paint beautiful vistas or cause you to imagine the beauty of a centuries old cobblestone road, but the whole story is told visually. There is deep thought put into each composition and he pulls you into the story through his camerawork giving you the sense you're being followed, or showing the lonely isolation of a beach. They are simple acts, but facets of film not always thought about. This is meticulous in its simplicity and for that I praise him. 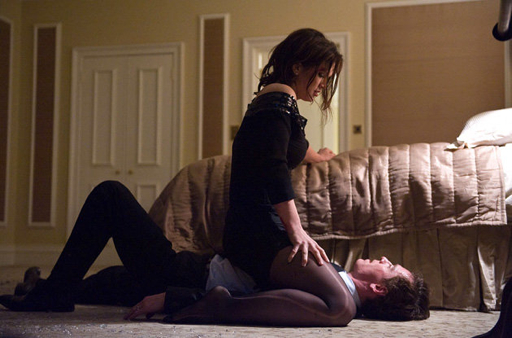 I said at the beginning that this is an action film as seen through the eyes of Soderbergh. This never tries to be more than that, and with the help of a compelling score Soderbergh makes a cool escapist flick. It's well made and well thought out and of everyone treated film with the respect that Soderbergh does, then Hollywood would be a much different place. Not his best by any means, but an interesting diversion and proof that Soderbergh continues to experiment with film and what he's capable of. For my money I'd love to see Soderbergh take on the Fantastic Four, or The Flash. 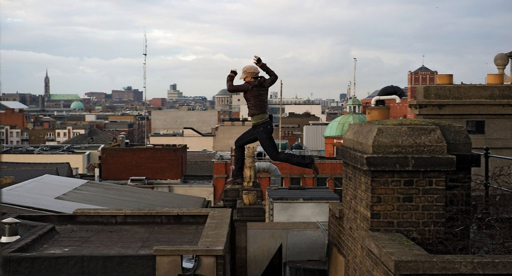 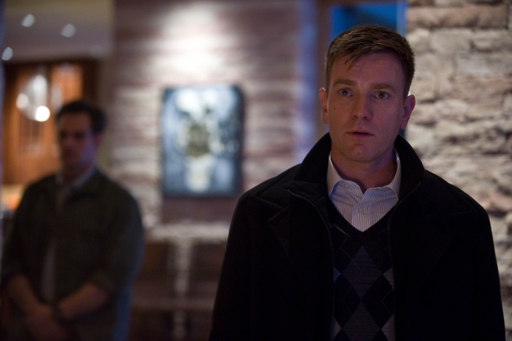 One last thought - Ewan is so good. The guy does sleazy and self centered so well here.