This summer season has me so amped. Next week sees the return of one of cinema's greatest science fiction directors. Until the. I'll probably be occupying my time with these. 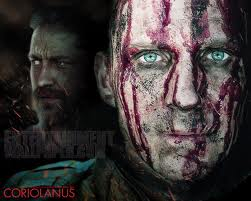 Coriolanus - Ralph Fiennes
Fiennes channels his inner Kenneth Branagh and takes on Shakespeare out of time on both the acting and directing side. Hopefully the performances are all as amazing as everyone says. With John Logan in tow as screenwriter and some proven badasses in Gerard Butler and Brian Cox this tale of banished countrymen and revenge could show an uncovered talent in Mr. Fiennes. Or it could suck. 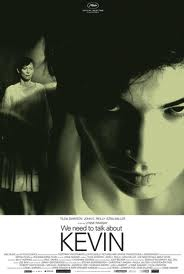 We Need To Talk About Kevin - Lynne Ramsay
This made so many of my online peers top ten list I'm sad I never got around to it in the theater. Tilda Swinton plays the mother of Kevin, struggling against the truth that Kevin is indeed evil. Really excited to catch this one, Ramsay has such a unique voice hopefully we see more and soon. 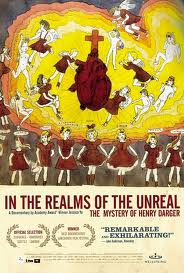 In The Realms of The Unreal - Jessica Yu
I saw this film a few years back and remember being engrossed in this completely bizarre tale of a seemingly ordinary man who had composed a sprawling epic story thousands of pages long and fully illustrated. Henry Darher died in relative poverty working blue collar jobs and after his death this manuscript was discovered and Yu takes us through what we know about his life and where his inspiration came from. What we are left with is a story about artistic inspiration and potential present everywhere and in everyone. We see a man with dreams unable to achieve them for whatever reason and how he combatted that fact on an internal level. Intriguing film that is definitely worth a view of the bizarre and the extraordinary entice you. 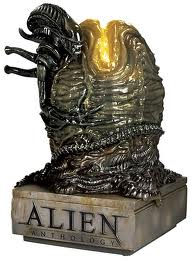 One last thought - just buy it, it's totally worth it. 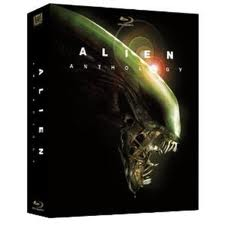