2012 releases are beginning to come out so if you missed some films earlier in the year you shouldn't have to wait too long to pick some up. 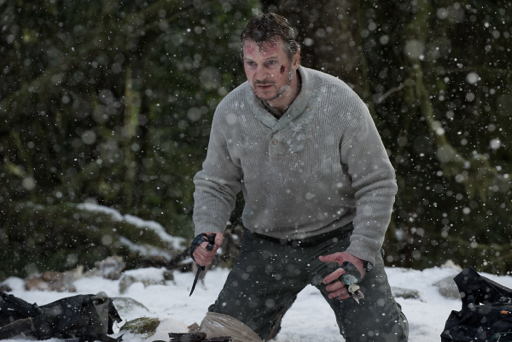 The Grey - Joe Carnahan
Have you seen Narc? I'm still waiting for Carnahan to fulfill on the potential he showed their. He was attached to Killing Pablo at one point which I think would've been perfect for him. Here he is with Liam Neeson in a survival picture with plenty of wolf punching. Word is this is hands down Carnahan's best, not my first choice for subject matter but excited to see Carnahan grow as a director. 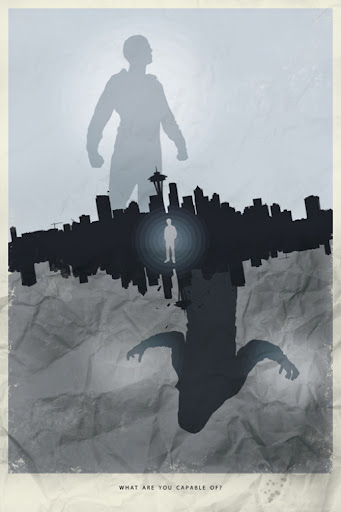 Chronicle - Josh Trank
Really don't like found footage films. This however is easily the best one out there. I enjoyed myself quite a bit with this film, thanks to some strong work from the leads. Here's my original thoughts. 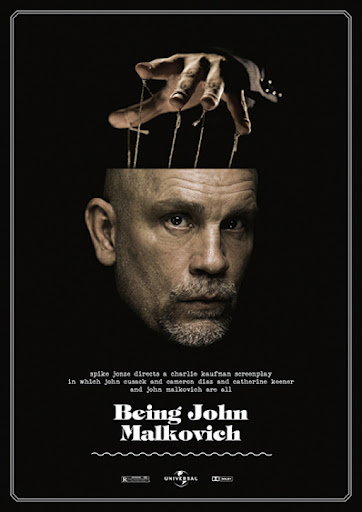 Being John Malkovich - Spike Jonze
After enjoying wide acclaim for his music videos Spike Jonze decided to make his way to the silver screen with this classifiable modern classic. Helped along by Charlie Kaufman, Jonze immediately shot to the center of my attention. Incredibly dense, and unique in a way that most American directors weren't at the time. This is a wonderfully bizarre film and I am so pleased to revisit it ten year later. 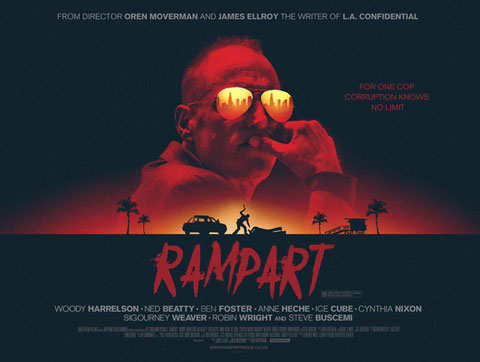 One last thought - heard some great things about this, and Woody is consistent with some great character work.