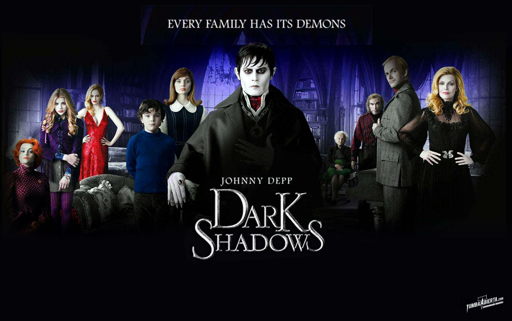 This film is confused. From beginning to end it has no idea what it wants to be, so plots are started and then either forgotten about or shrugged off with a simple line in order to move on to the next underwritten scene. I had mentioned before that the trailers didn't give me hope for the film and now after seeing the film I kind of see what the marketing team was going for. First of all the movie in the trailer doesn't exist, sure those moments are in the film but it sets it up as some broad slapstick comedy, which it definitely isn't. The film is a collection of half baked plot points that moves from scene to scene in love with its characters but really no idea what to do with them. As such I feel the marketing team didn't know how to sell the film so they cut a trailer that at shows something people can latch onto, which is of course comedy. Thanks to some great performances and playfulness the film isn't a total loss, but this is still mediocre work from Burton. 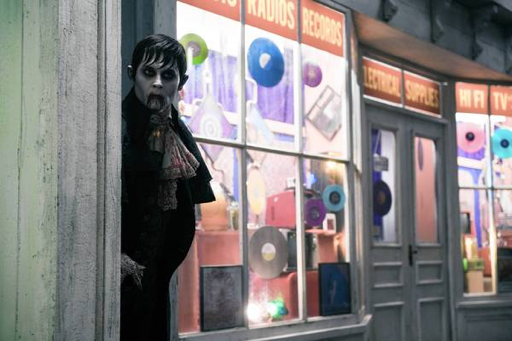 So what did work? I actually liked Depp's classically inspired vampire performance. He takes cues from Bela Lugosi and Max Schreck for his mannerisms and most of his man out of time jokes are actually delivered quite well. He makes many jokes about Alice Cooper and they actually land pretty well(Burton is always tongue in cheek so if that humor isn't for you then there's nothing here for you). He has one line about kissing his ass which is groan worthy but aside from that he commands the screen as always and I like the performance better than Willy Wonka and the Mad Hatter. 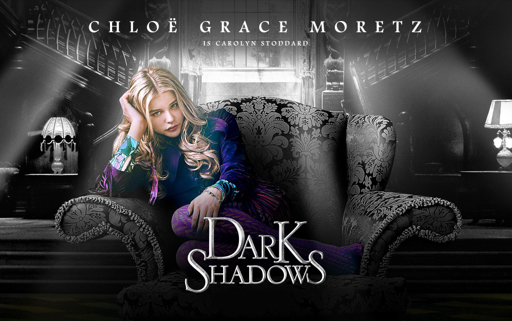 Chloe Grace Moretz is amazing, she plays angsty teen better than anyone on the tween networks. She is hilarious and completely in her role and continues to cement the fact that she is one of the best most versatile young actresses working today. Her "secret" however is horrible and ridiculous and completely worthy of a good eye roll. Her reveal might have been my least favorite scene in the movie. 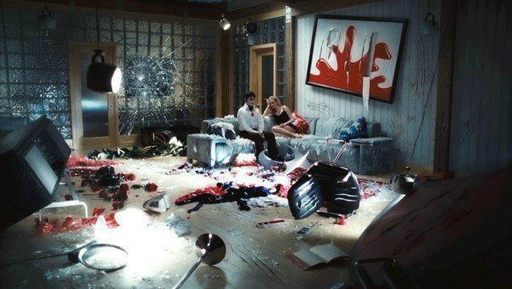 Even the other actors do some solid work, but this script never lets them dive deep into anything. Johnny Lee Miller I wonderfully smarmy as the scheming brother, but they never know what to do with him so they send him away. Literally, Depp puts him in a cab and sends him away. This constant start ad stop of sub plots becomes so jarring that nothing ever feels worth anything. Then there are the scenes of slapstick from the trailer mixed in and the whole thing becomes a giant mess of a film. 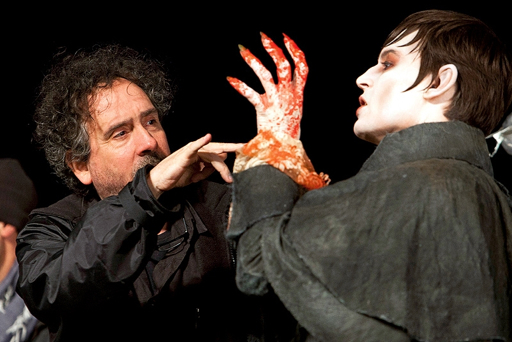 It's obvious that Burton and Depp love these characters, and it appears as if they're having loads of fun. But they're so in love with this world that they tried to do so much. Soap operas have year and years to build up plots and subplots and twins and ghosts and lovers and secrets. This is a two hour film. There's no way they could have done everything they wanted to do. I know it sounds if I'm being harsh but I really do low when these two knock it out of the park. Ed Wood is really close to my top ten and Sleepy Hollow is a great example of these two weeding out and it ring successful. To have it go this long without capturing that same magic is frustrating. Sweeney was ok, but still not at the level of what both of these men are capable of. Still have hope for Frankenweenie. 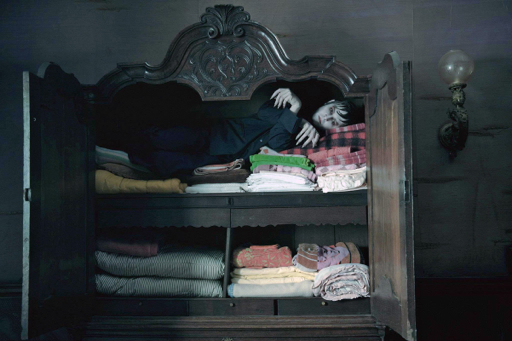 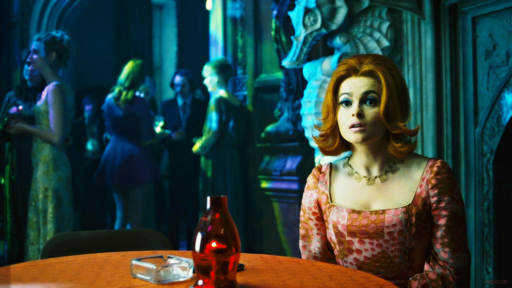 One last thought - Mrs. Burton's surprise ending was ridiculous as well, but at least hers kind of made sense even though I didn't care.