"Your Tauntaun will freeze before you reach the first marker! Then I'll see you in hell!:" Star Wars: Episode V -The Empire Strikes Back 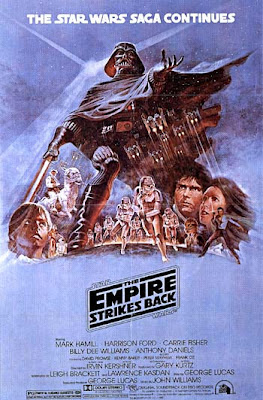 The Empire Strikes Back

There was a time when you could say that your favorite Star Wars film was The Empire Strikes Back and it was not a cliche. In fact, I have (on several occasions) been ridiculed because of my love for this film. Too depressing, some said. Too long and dull said others. Why is the Colt Forty-Five man in it, one person exclaimed. My response, "I am eight" and that Darth Vader is pretty cool. Flash forward slightly over two decades and the worm truly has turned. Now, the film is beloved by hipsters, snobs and everyone in between. 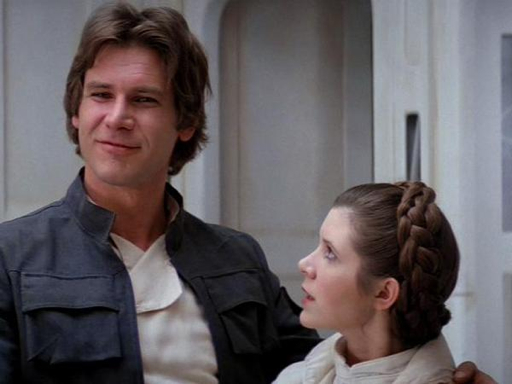 I have always loved The Empire Strikes Back because of how depressing the overall story was. Hell, it was in the title. Did you honestly think that the Galactic Empire was going to take the destruction of the Death Star sitting down? No, they were going to hunt them down and hang their newly heralded moisture farm hand by his feet. That is what they did, anything else would not be realistic. There were to be no Ewoks dancing in this one folks (I will save my derision for Ewoks later) as the Rebel Alliance will suffer a setback, some harsh truths will be told and an extremity lost.

As with A New Hope, I tried to approach the film with new eyes and a youthful mindset. This was made difficult (nigh impossible) since I can quote the film word for word and I am no longer fazed by the "greatest cinematic reveal." In the end, I had to watch my five year old daughter revel in the return of Obi-Wan Kenobi, laugh at the antics of Yoda and realize how great Darth Vader is. I suppose I did not need "new eyes" for a fresh perspective at all, I guess that I received said insights vicariously and they were oddly similar to my own memories of watching the film when I was a child. 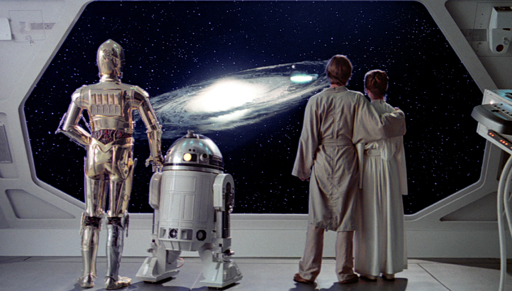 The Empire Strikes Back is one of the few times where the sequel is better than the original and thankfully did not feel the need to best it's predecessor outright. It succeeds in my opinion because you needed a horribly depressing film to make the inevitable victory of the Rebel Alliance emotionally satisfying (In many ways, it makes Return of the Jedi work). It was not but I blame that on the Ewoks, which is a story for next time. For me, a lover of all things Star Wars (cinematically, I firmly stop at the films), this film kind of also ruins the other five. It excelled on so many different levels that it does not feel like it fits with others. Much of it has to do with the fact that (much like life), what happens next could go either way... It exemplified the notion that the night is always darkest before the dawn and I am a sucker for that brand of storytelling.

Is there anyone cooler than Harrison Ford in this film? I do not think so.
Posted by Manfred "Manny" Funkowitz at 12:00 AM