Nerdlert: Some late thoughts on E3

E3 happened a few weeks ago and I wanted to make sure I chimed in with some of the exciting prospects we would be seeing in the comings months. But then something happened. While last year had the excitement of potential for Vita, and the amazing announcement of Wii U, as well as games like Mass Effect 3, this year seemed far more lackluster. With Vita not being able to generate any sort of interest after launch, and some odd presentation choices by all involved the whole show seemed a bit off. Thats not to say there weren't any highlights, because there's plenty to be excited about. Unlike last year there was no trouble picking out my highlights of the show. 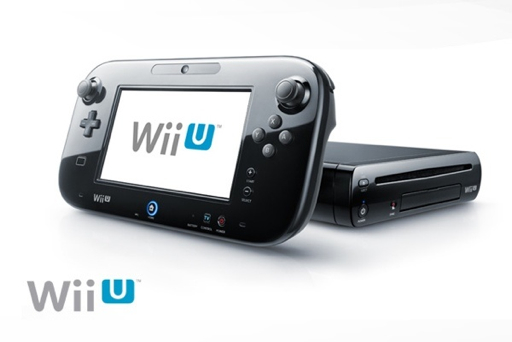 Before we get into that as a die hard Nintendo fan, they really need to get their act together. The potential they've been describing for the Wii U is enormous and could be game changing in a more impact full way than the Wii, but they need to show us. This was a huge opportunity to steal some major market share by pushing their new toy tk the limit to get us all excited for November. But instead we get Nintendoland, Pikmin and Rayman? I'm sure the games are fine but where is the title I'm going to wait 8 hours in line for? These all seemed to take advantage of the new system but I want true innovation. Remember how simple Wii Sports was but how much it represented what the system could do? Where is that? I'm worried for the plumber and his crew. 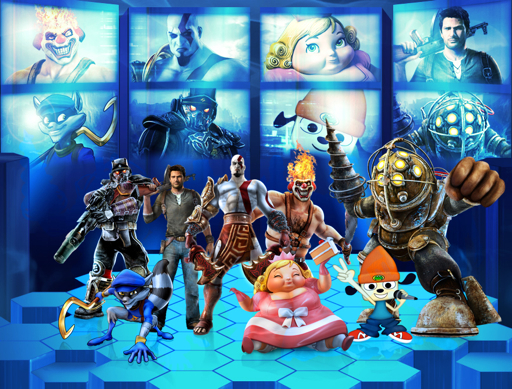 5. Playstation All -Stars Battle Royale - PS3
Look I'm a sucker for Super Smash, and this is the Playstation clone. Excited to be Drake, or Big Daddy, or Sweet Tooth? If anything I'm sure this will be a fun diversion and party game. The play control seems really thought out, watching the demos Sweet Tooth almost completely relies on bombs and shotguns, quite a departure from the melee style you would expect. 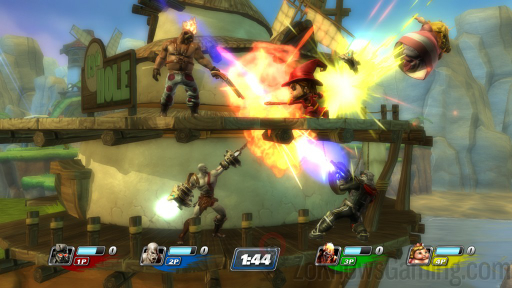 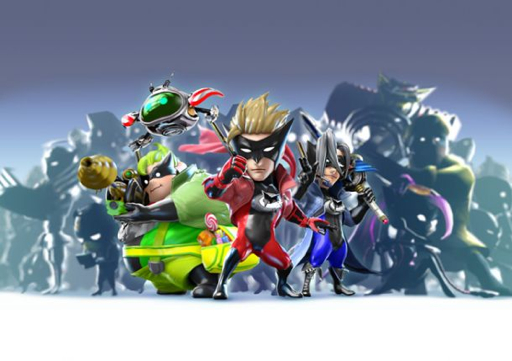 4. Project P-100 - Wii U
Showcasing some true innovation, this game puts you in control of a group of people with special powers. You can combine them together to help you defeat enemies and solve puzzles. Some examples are transforming your group into a large hand to turn cranks, or to create a large sword to swing at enemies. The play control all seems pretty intuitive and fast paced. This could be the saving grace for the Wii U, except for the fact that I don't see what the use of the pad controller is here. I'm sure it has a purpose, but so far I don't see why you couldn't play this with a standard controller, and for me that's a problem. 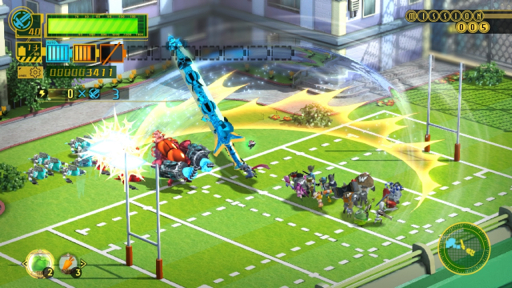 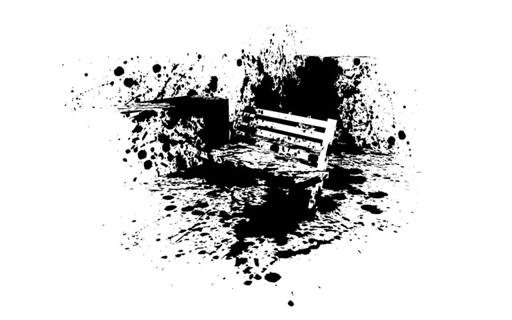 3. The Unfinished Swan - PSN
Never seen a game like this. The creator describes it as a first person painting game. You are presented with a white screen and must throw paint balls at the screen to reveal the layout of the space. You do this as you search for a swan, the whole thing sounds completely original and seems to offer up a new experience which has me super excited. 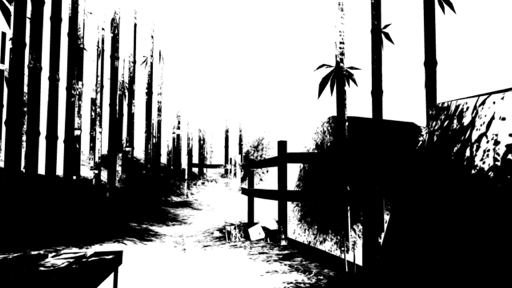 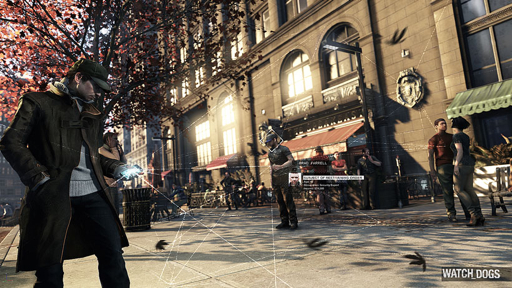 2. Watch Dogs - PS3/PC/XBOX 360
Cities are completely controlled by computers, and you star as an expert hacker able to bring down the system. You can crash cell phones, control traffic lights, listen in on conversations, or download information about everyone around you. It's a great idea that if executed in an organic manner will be extremely brilliant. The demo shows promise, but I felt the controls were a bit stilted and wanted them to be a bit smoother. Once the action kicked in it seemed to flow a bit better, but the hacking and the surveillance I wish felt more natural, again this is all from demos. Could be something special here, 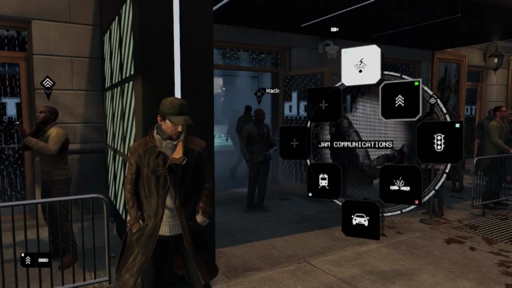 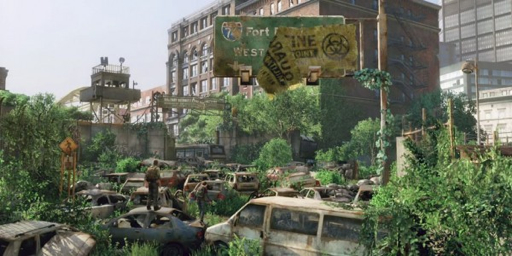 The Last of Us - PS3
Post apocalyptic city and you are traveling through with a young girl trying to survive. Does the play control resemble Uncharted? Absolutely, but I'm not sure why that's a problem. Aside from the fact that there seemed to be enough details that separate itself, such as looking in your backpack for items(Molotov cocktail?), being able to crush guys faces into walls and taking people hostage, you can imagine that the game moves as smoothly as it does in this demo. This is Naught Dog perfecting everything they've learned and providing you with a complete immersive experience. There was a legitimate sense of tension as our two heroes were sneaking through this house, and we see what happens when they're found out. The way the game moves in and out of shooting and sneaking and hand to hand is as fluid as possible, this will be one of the most satisfying games of the year. I can't wait to get my hands on this. 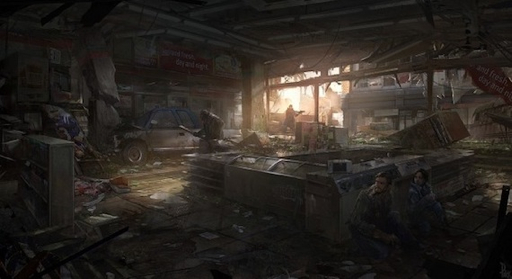 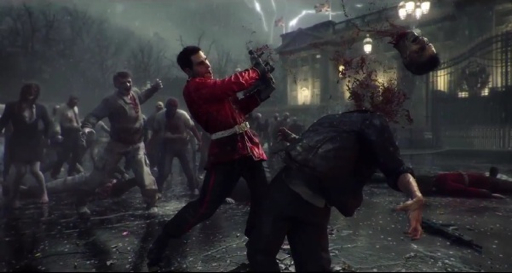 One last thought - New Super Mario U and Zombi U? Honestly these seem cool, but are they really offering something new? Zombi shows a different approach to gaming for Nintendo, but really again what does the Wii U offer this game that wouldn't make it work on another system? Come on Nintendo, you're breaking my heart.

Email ThisBlogThis!Share to TwitterShare to FacebookShare to Pinterest
Labels: E3, Mario, nintendo, playstation, the last of us, watchdogs, Wii U