Quite the eclectic mix this week. So yes I will definitely be making a trip to the store this week. 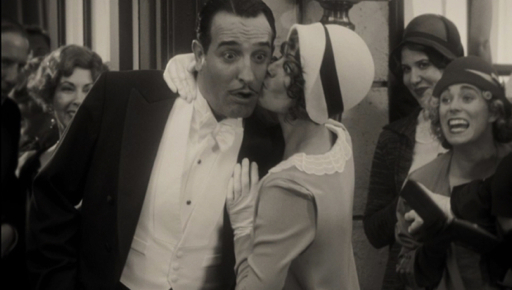 The Artist - Michel Hazanivicius
Best picture winner is now out on blu. Hazanivicius makes his films with such passion and reverence for the history of cinema. I strongly urge you all to check out his OSS films as they do for the spy genre what The Artist does with silent film. This is a wonderfully enjoyable ode to old Hollywood with Dujardin at his charming best as he plays a silent film star who's light begins to fade as sound is introduced into film. Here's my original thoughts. 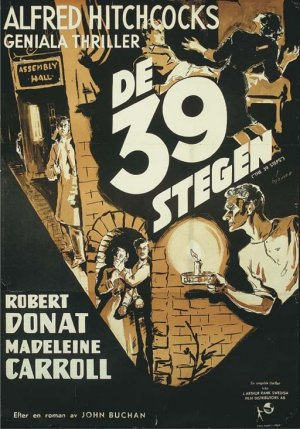 The 39 Steps - Alfred Hitchcock
So you think Hitchcock only filmed thrillers? Well maybe not especially if the articles on this site interest you. This is an amazing spy film about a simple man caught up in a web of international espionage. After taking a woman home, Robert Donat wakes up to find himself being chased by her pursues. The chase takes him to Scotland as we discover the secret of the 39 steps. Criterions new release on Blu should blow us away. 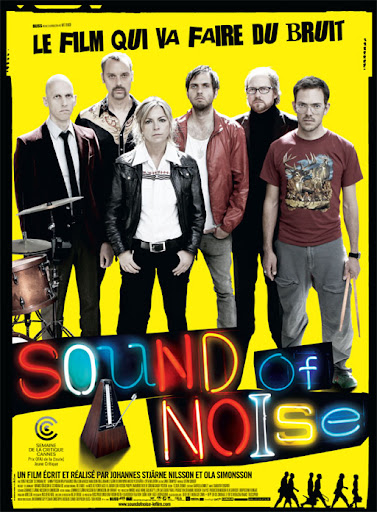 The Sound of Noise - Johannes Stillson
Finally! After a one week engagement in New York I finally get to see this film. I've been waiting for years to get a chance to check out what hopefully will turn out to be one of the most unique films on this list. Don't worry I won't set my expectations too high. But how can you go wrong with a group of musicians turned bank robbers who turn robberies into performance pieces. 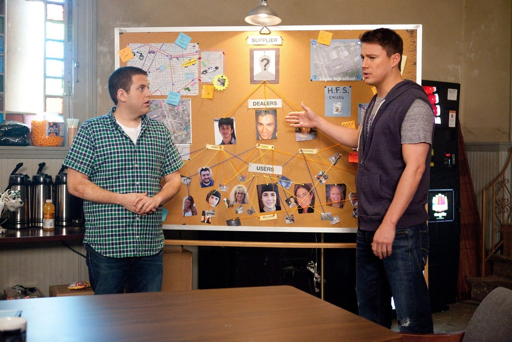 One last thought - eh why not?