Weekly Wish List A few weeks worth of winter

Wow 2012 is off to a great start. Thanks to all of you out there who have made it your new years resolution to read PORTEmaus everyday. We appreciate it. Time for business. 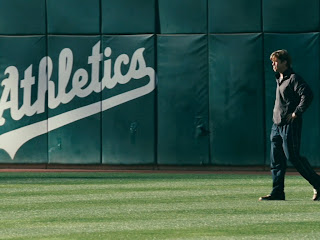 Moneyball - Bennett Miller
This was originally going to be a Soderbergh film, but that eventually fell through. Millers' film made it into Hawk's top ten, I'll be honest I have yet to see it. I should be checking this out soon. I'm excited to see Brad Pitt's supposed career best, as well as Jonah Hill doing something different than his Apatow crew stuff. Who knows I might have to update that Oscar post from earlier 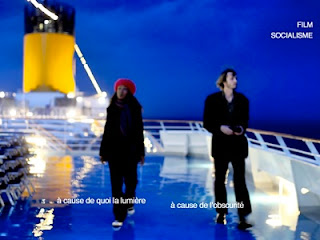 Film Socialisme - Jean-luc Godard
Do you really need a reason? The name alone means you're going to desperately seek his out or not. I'm sure you know my stance by now. 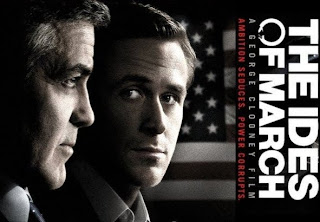 The Ides of March - George Clooney
Clooney is a good director. I would say he's far better than Affleck, at least in this point of their careers. Here he takes on the hypocrisy and corruption of political campaigning. Some amazing performances grounded by Gosling who really wants to take thy actor of the year prize away from Fassbender. Here's my original thoughts. 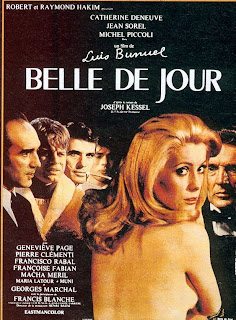 Belle du Jour - Luis Bunuel
Bunuel's masterpiece? Well I suppose that depends on who you talk to. Either way Criterion brings us this amazing film and Catherine Deneuve in hd. Criterion puts out top notch discs and I am so excited to have this on blu ray. If you've never seen this or are a fan of his work you owe it to yourself to check this out. A great way to discover one of the best directors of all time. 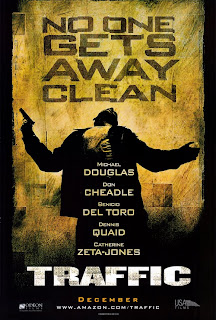 Traffic - Steven Soderbergh
Traffic is definitely where I discovered Soderbergh. I had seen Out of Sight, but after I saw Traffic I immediately sought out whatever I could find. Now it's hard not to say the batshit lunacy of Schizopolis isn't my favorite but Traffic has always been there. Looking back Out of Sight is a much better film, but Traffic still stands as one of his best. Excited to revisit this multi layered story on the drug war. 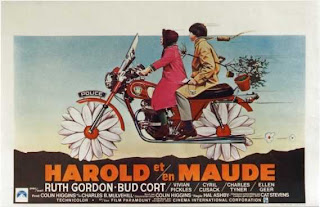 One last thought - looking ahead Criterion is going to be releasing this film. Begin salivating.
Posted by Bence at 7:46 PM