Bence here with another installment of the lovely Weekly Wish List. Some crazy choices this week, definitely all across the board. So hopefully there is something here for you to enjoy. If you check these out ever let me know what you think down there in the comments section...Here they are. 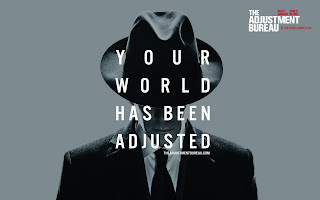 Matt Damon also seems to be quite a staple on here as well. I never did catch this film in theaters when it was released earlier this year, but this story of a man fighting against agents of fate in order to be with the woman he loved sounded like it could yield some interesting results. Or at least raise some good questions. Also it has John Slattery who you know as Howard Stark, or Roger Sterling the gentleman who's always ready to dip in the secretary pool on Mad Men. Matt Damon is on his way to being a senator when he runs across Emily Blunt, he falls in love and tries to pursue her but unfortunately...that wasn't in the cards. I love a story dealing with free will and fate, and consequences of day to day choices, hoping to check this out soon, I'll definitely be back to tell you how it is. 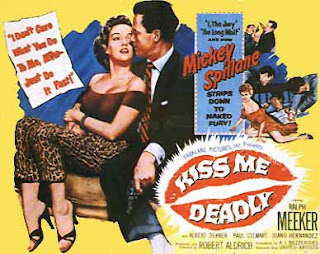 Where would this column be without an almost weekly entry from Criterion, easily putting out the high benchmark for DVDs and Blu-Ray. Kiss Me Deadly is a noir film(cmon you knew that from the title alone) about badass Detective Mike Hammer. A gentleman unafraid to use a little more force than necessary, especially if it means some decent money on a big case. How do all noir films start?...that's right....with a dame. Here Mr. Hammer picks up a hitchhiker only to be run off the road and wakes up in a hospital to find out his mystery lady has passed away. Always one to be chivalrous and moneyhunger Hammer is on the case trying to solve this mystery and make a pretty penny. Aldrich took some decent liberties when it came to adapting this story from the great Mickey Spillane, and what he creates is a seminal film noir and required viewing for any fan of the genre. 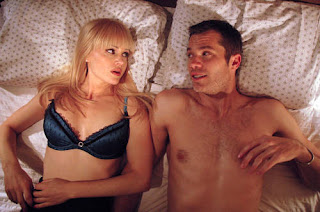 Olyphant is in this too?

That's about it for this week....really excited about this mix and I hope you are too....never be afraid to try something that might not be in the Best Buy ad.

Don't forget to follow us on the side there. Or better yet hit us up on Facebook www.facebook.com/portemaus and like us so you can get updated on the latest happenings here at the Maus. 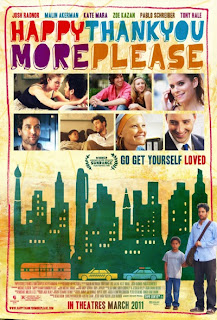 One last thought -Happy, Thank You, More Please, the first movie written and directed by Josh Radnor is out today as well. His tenure on HIMYM is enough to earn enough of my respect that I will check this out no matter what. The trailer makes it seem like he studied at the College of Zach Braff and seems to be his Garden State except now in New York...20somethings moving through life seemingly unsure of their lives...hmm you all should read this